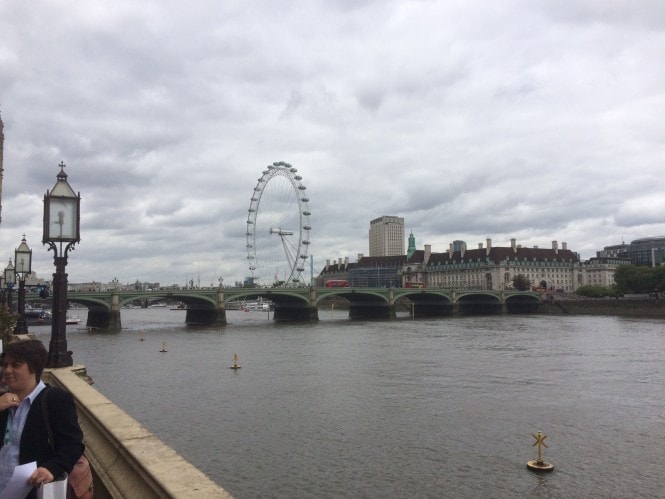 Did I meet someone famous in the Houses of Commons rest rooms??

No …however I did recently learn about the state of the economy and insights from 5 fund houses.

To summarise global growth is fragile and any bad news is causing shocks. We still need to diversify and hold fixed interest even in a rising interest rate environment.

Despite the lowest interest rates in history, has the world been paying down its debt? No it has become even more indebted, with total global debt as a % of GDP rising from 246% in 2000 to 286% in 2014.

I’ll leave you with an interesting fact about the Houses of Parliament;